The spokesman of the Yoruba socio-political organization, Afenifere, Yinka Odumakin, has died.

Reports say he died from complications from Covid-19 after a serious health battle.

Odumakin was said to have been battling ill health at the LASUTH Covid Isolation Centre before he succumbed to death.

The reports say Odumakin had lung surgery before he was put on a ventilator. His condition reportedly took a turn for the worse last week. 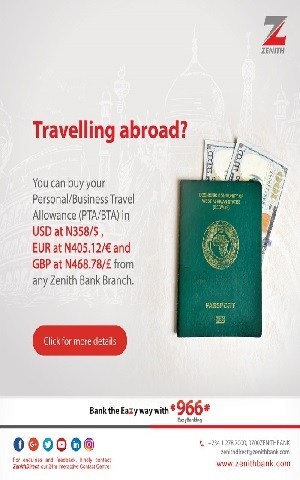