South Africa failed to qualify for the 2021 Africa Cup of Nations after losing 2-0 to Sudan on Sunday in their final Group C match in Omdurman.

Saifeldin Malik gave the hosts a fifth-minute lead in a clash of former African champions by heading past goalkeeper Ronwen Williams off a free- kick.

Mohammed Abdelrahman doubled the lead on 31 minutes, taking advantage of hesitancy by captain Thulani Hlatshwayo before firing past Williams at his near post.

South Africa coach Molefi Ntseki took off star forward Percy Tau just past the hour and surprisingly replaced him with defender Sifiso Hlanti, given the desperate need for goals.

Ghana defeated Sao Tome e Principe 3-1 in Accra in a match played at the same time to finish first with 13 points, followed by Sudan (12), South Africa (10) and Sao Tome (0).

South Africa have gradually faded as a Cup of Nations force after hosting and winning the competition in 1996 and finishing second and third in the following two editions.

Failure to qualify for the 2021 tournament in Cameroon means Bafana Bafana (The Boys) will miss the finals of the marquee African competition for the fourth time in seven editions.

The latest failure is sure to pile pressure on the national football association to ditch Ntseki, with the group phase of 2022 World Cup qualifying starting on May 31.

South Africa are in the same group as Ghana, Zimbabwe and Ethiopia and only the winners of the six-matchday mini-league advance to the final round. 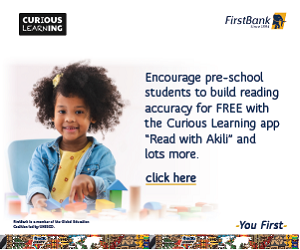 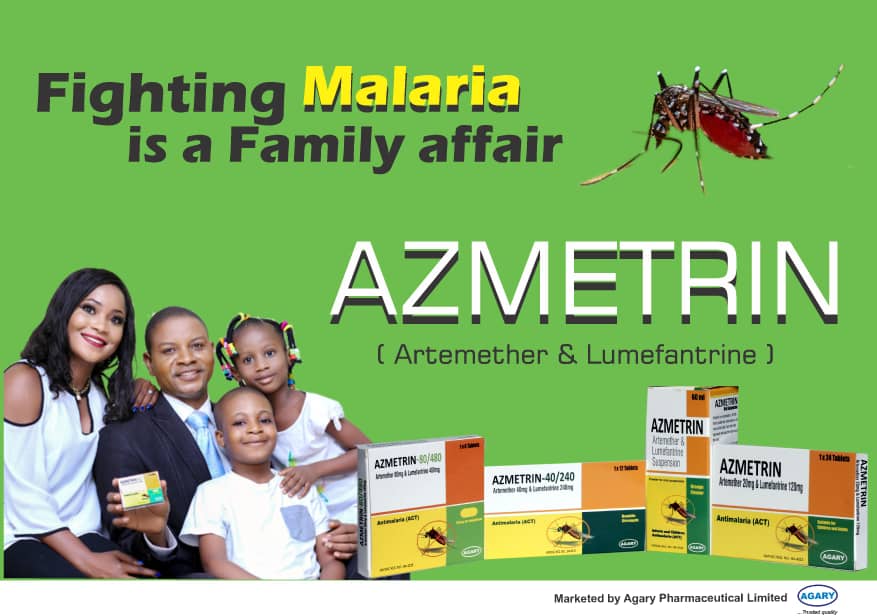 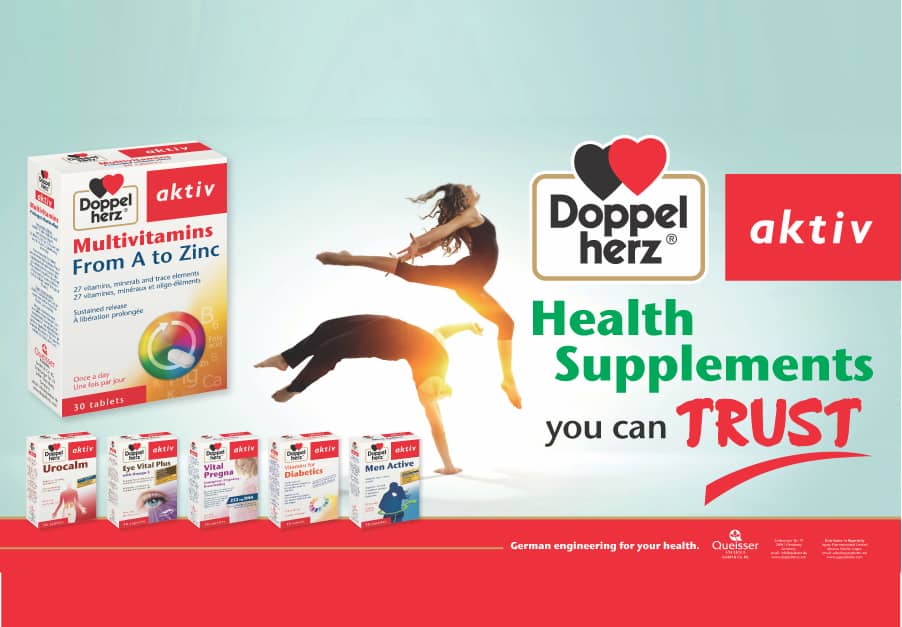